Nodejs vs Golang Comparison: Which is better for Backend Web Development? 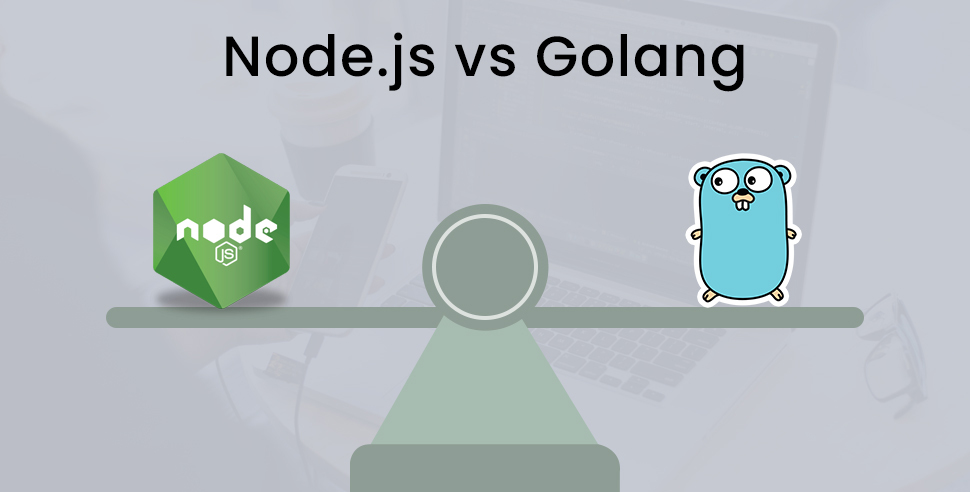 The quality of web applications, websites, or mobile apps is defined by many factors, such as its ability to perform well, code maintenance, smooth scaling, and overall system security. The quality of the app’s backend depends on all of this. The backend of the app is truly the most essential part of your product as it is responsible for all business logic and other sensitive operation. It is important to get the right tools for server-side development that would make the backend highly effective and scalable. There are many options available if you want to choose a tech stack for backend development like Ruby, Node.js, Go, Python, PHP, etc. The right choice can be made by focusing on the two most promising backend technologies Nodejs vs Golang.

Let’s have a look at Nodejs vs Golang performance 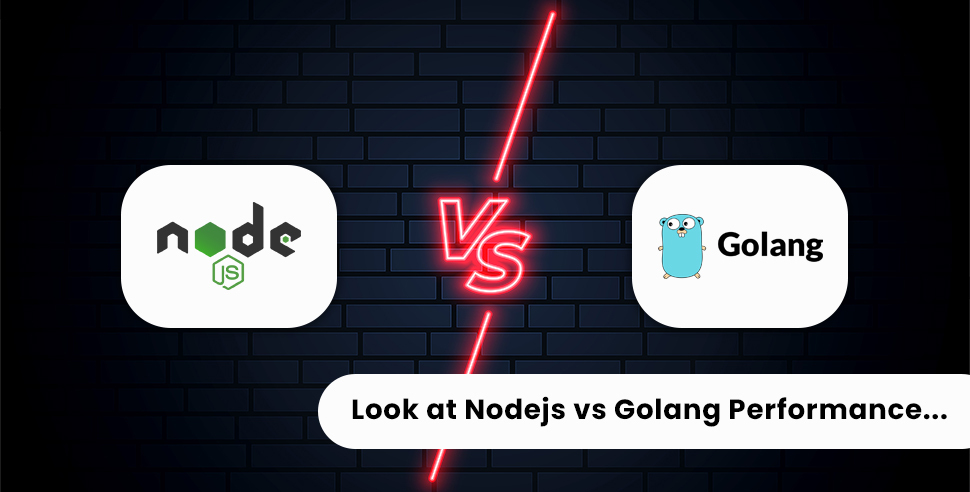 Nodejs vs Golang: Which Backend Platform is better? 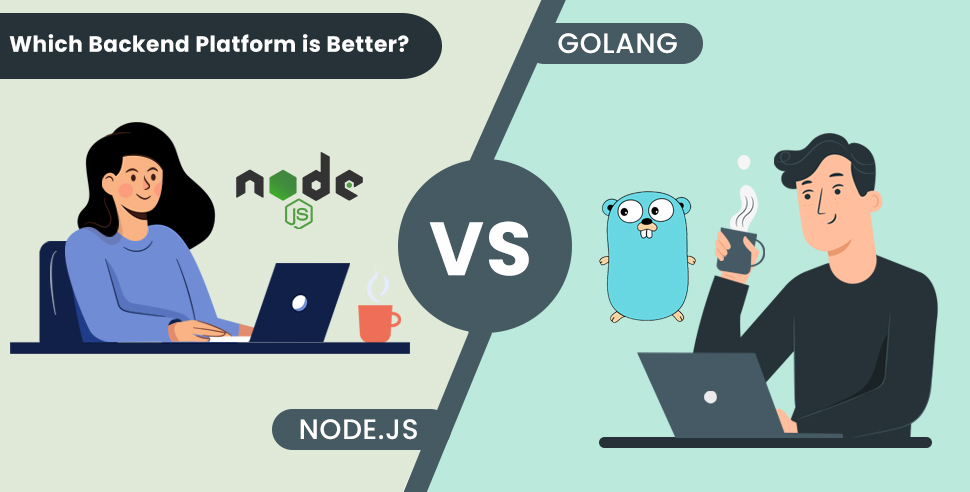 The difference in terms of scalability, performance, error handling, and other criteria. So let’s see NodeJS Vs Golang – Which Is The Best?

Nodejs vs Golang – What Makes Them Powerful? 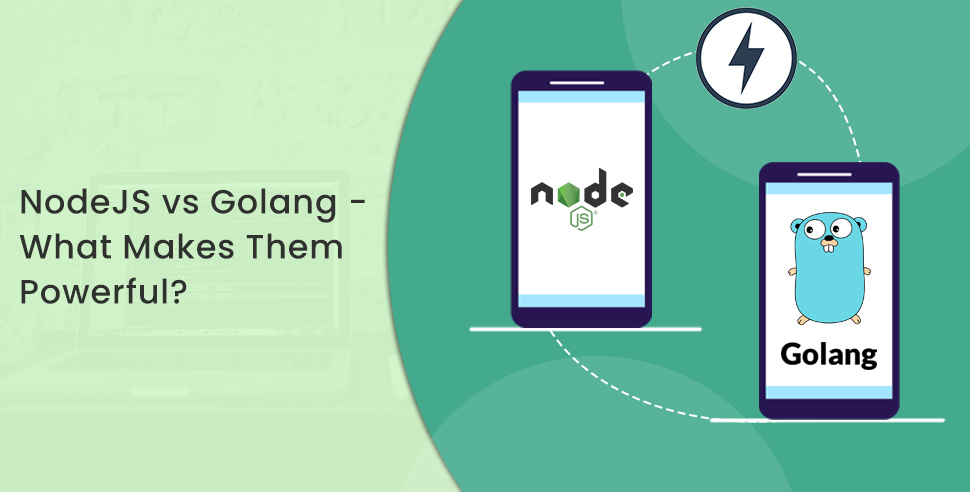 Concurrency: Node.js handles concurrency with APIs like worker thread, clusters, and child processes. These APIs ensure that Node.js reliably processes incoming requests without running into a point of congestion. Go is built to handle concurrent tasks. The use of Go routines allows applications to run multi-threaded functions without taking up too much RAM. It can handle processing-intense tasks without compromising on other functions.

Community: Node.js got the support of the likes of IBM, Microsoft, and Intel. The number of Node.js downloads has even crossed the 1 billion mark. This indicates how widespread Node.js is and the community’s size that’s actively supporting its usage. There are signs that Go has matched, not outpace Node.js in terms of popularity. It starred by 83.2k users on GitHub while Node .js 77.6k. Opened pull requests for Node.js and Golangare also almost similar. Node.js has 24000 closed PR and Golang 1200.

Tools: Development time can be reduced with the presence of ready-to-use tools. Node.js developers can access more than 836,000 open source tools and libraries via NPM. There isn’t a shortage of tools for Node.js selecting the good one can be tough.

Go does not enjoy a wide option for tools, but it has a solid standard library.  Go has very limited tools, but each of them is built to make its programming easier. Developers can run a series of tests on the code with the Golang test, while Go vet filters suspicious constructs.

Error Handling: Most developers will be familiar with the Node.js error handling method. It uses the try-catch exception where mistakes are immediately trapped and handled at runtime. Compilation mistakes are often syntax-related, which can be rectified in code. Runtime error requires clear handling, where the return value of the function needs to be manually inspected. In the next version of Go, works are being done to incorporate better handling. It’s hard to draw a particular conclusion on which is better in the battle of Nodejs vs Golang for the backend. Both are worthy in their rights and useful to develop backend applications of different natures. Node.js works well for handling multiple not simultaneous requests, while Go provides the much-needed computational power. 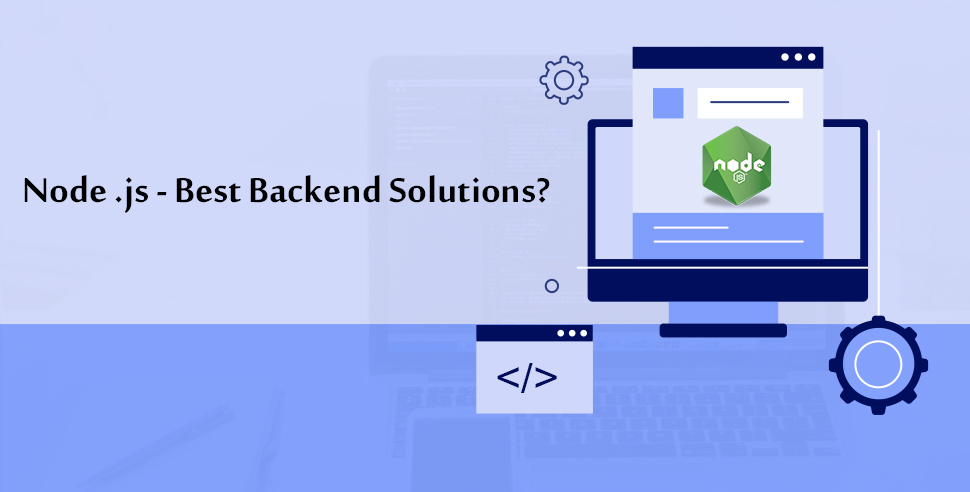 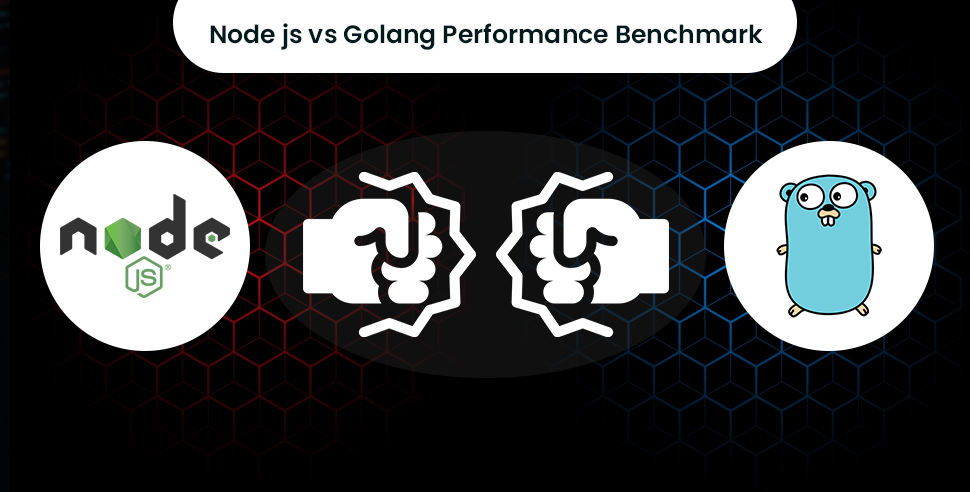 It’s a little difficult to say whether Node .js or Golang is better, as both are good at different things. It depends on the type and characteristics of the app you want to build.

Want to make the right decision about Nodejs vs Golang: Which is better for backend development for your project?

Feel free to get in touch with our team at SSTech System. Let’s build your next product!